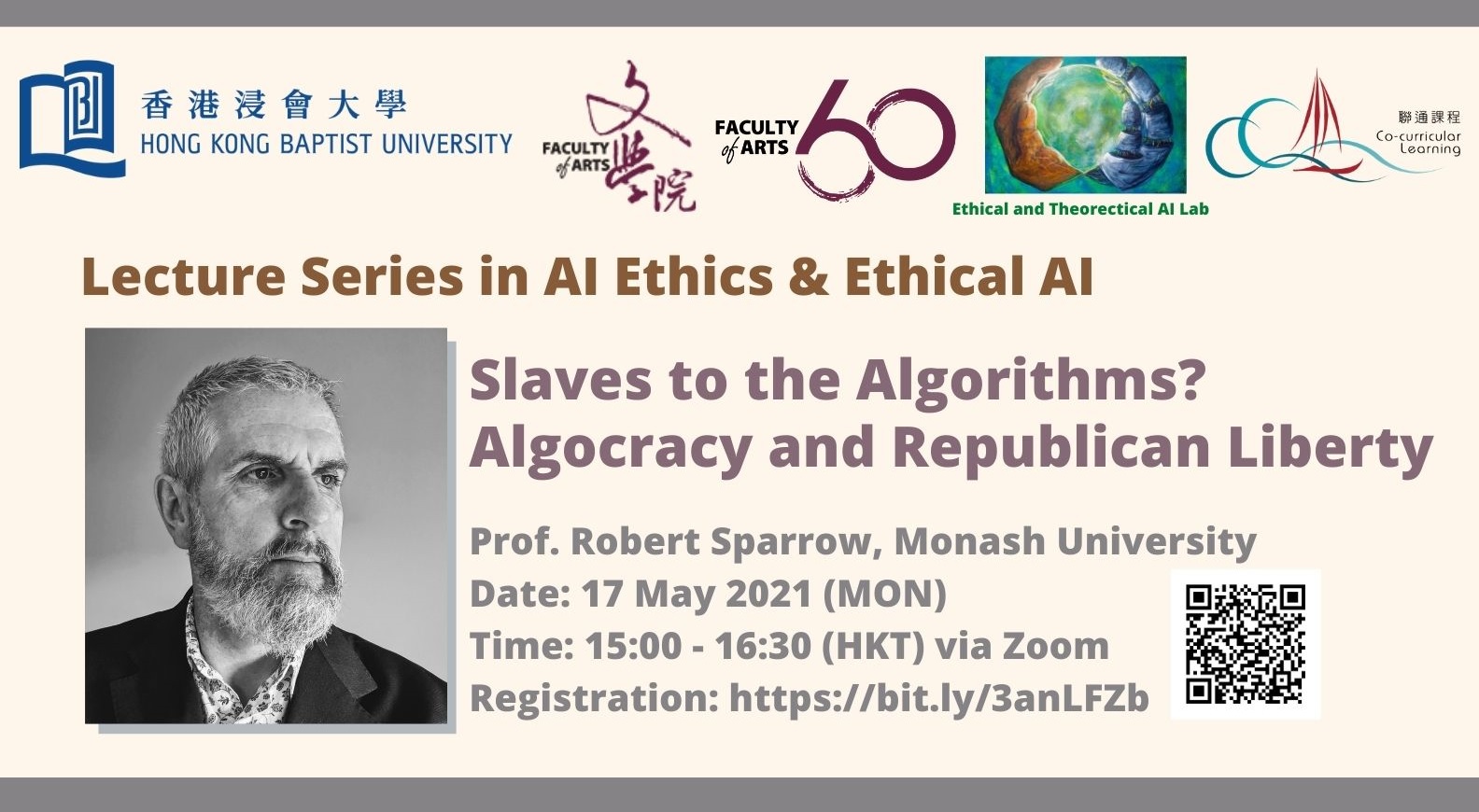 Increasingly, governments are relying on artificial intelligence to make or inform important decisions. The possibility of government by AI, which John Danaher has styled “algocracy”, raises hopes of fulfilling utopian visions of efficient and frictionless government. At the same time, it also evokes dystopian fears of technocracy and totalitarianism. In this paper we turn to republican political theory to evaluate the prospect of algocracy and, in particular, the threat it might pose to the liberty of citizens. We argue that republicanism implies that there are at least four different reasons to be concerned about government by AI. First, decisions made by AI will often be impossible for citizens to contest because the reasons for the decisions will be inscrutable, which, as John Danaher has pointed out, in turn calls into question the legitimacy of the decisions and of any government that relies too heavily on AI. Second, the inability of citizens to contest the decisions made by AI and/or the justification for the use of AI will render them arbitrary in an important sense and therefore inimical to liberty on a republican account. Third, overreliance on AI is likely to undermine important civic virtues that are necessary to the flourishing of the Republic and thus to the defence of liberty. Fourth, AI is such a powerful technology that its use by government may grant states the power to suppress political dissent to such an extent as to essentially free governments from any fear of revolution. As a result, citizens will only be able to pursue their ends as long as the government chooses not to prevent them from doing so, which means that they will, according to republican theory, fundamentally lack liberty. If we wish to benefit from the use of AI in government without sacrificing liberty, we must ensure that there exist institutional checks and balances, in the spirit of a mixed constitution, which ensure that decisions made by AI can be publicly — and deliberately — contested in order to ensure that they track the interests of citizens. We must also investigate ways to mitigate the impact of algocracy on the political culture of democratic societies and, in particular, on the willingness of citizens to challenge the decisions of algorithms. These are difficult challenges and in practice, we suggest, the use of AI in government poses a significant threat to liberty.

Robert Sparrow is a Professor in the Philosophy Program, a Chief Investigator in the Australian Research Council Centre of Excellence for Electromaterials Science, and an Associate Investigator in the Australian Research Council Centre of Excellence for Automated Decision Making and Society at Monash University, where he works on ethical issues raised by new technologies. He has been an ARC Future Fellow, a Japanese Society for the Promotion of Science Visiting Fellow at Kyoto University, a Visiting Fellow in the CUHK Centre for Bioethics at the Chinese University of Hong Kong, and a Visiting Fellow at the Centre for Biomedical Ethics at the National University of Singapore. He has published widely, in both academic journals and the popular press, on the ethics of military robotics, social robotics, videogames, and AI. He is a co-chair of the IEEE Technical Committee on Robot Ethics and was one of the founding members of the International Committee for Robot Arms Control.