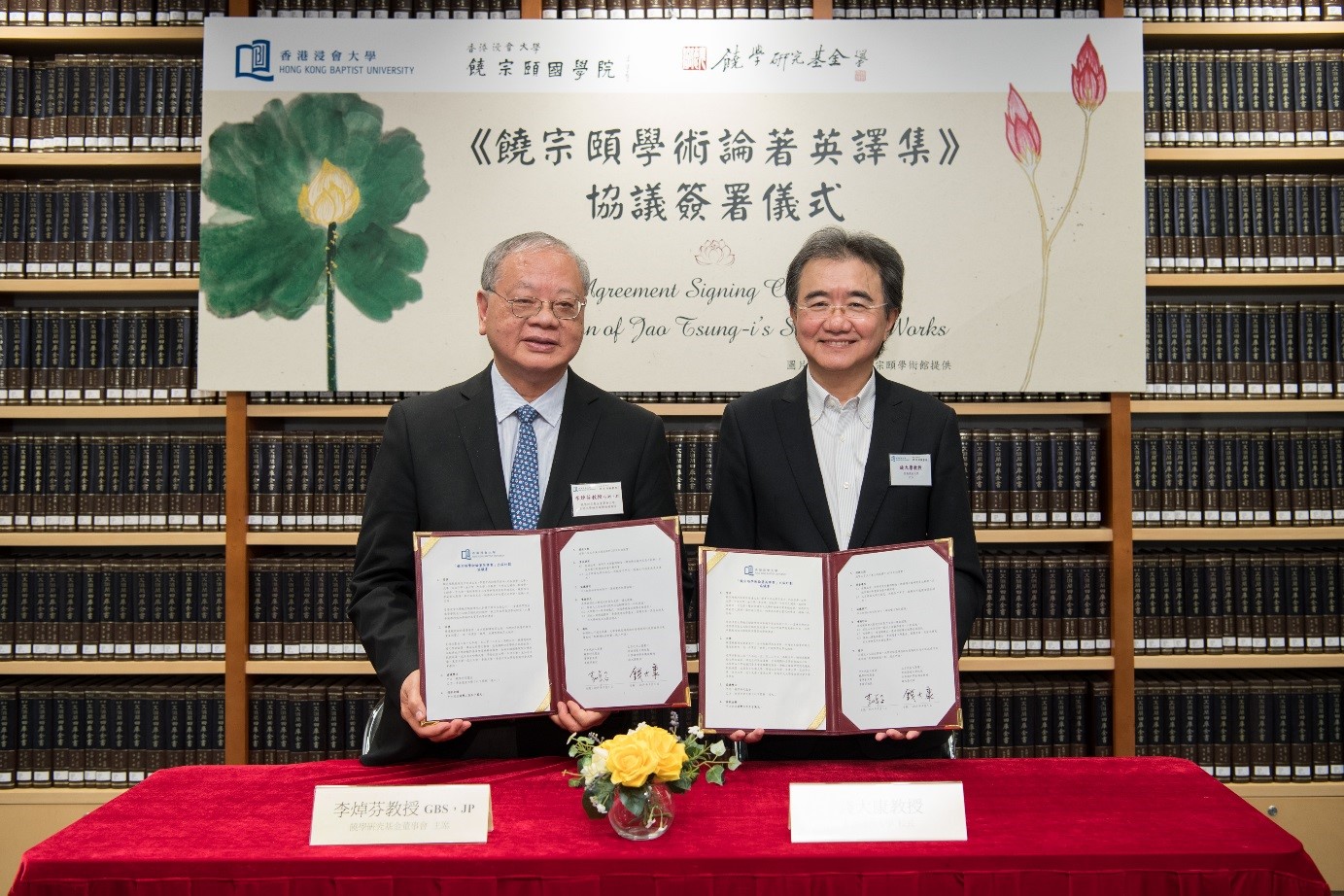 An agreement was signed by Professor Lee Cheuk-fan, Chairman of the Management Board of The Jao Studies Foundation, and Professor Roland Chin, President and Vice-Chancellor of HKBU. 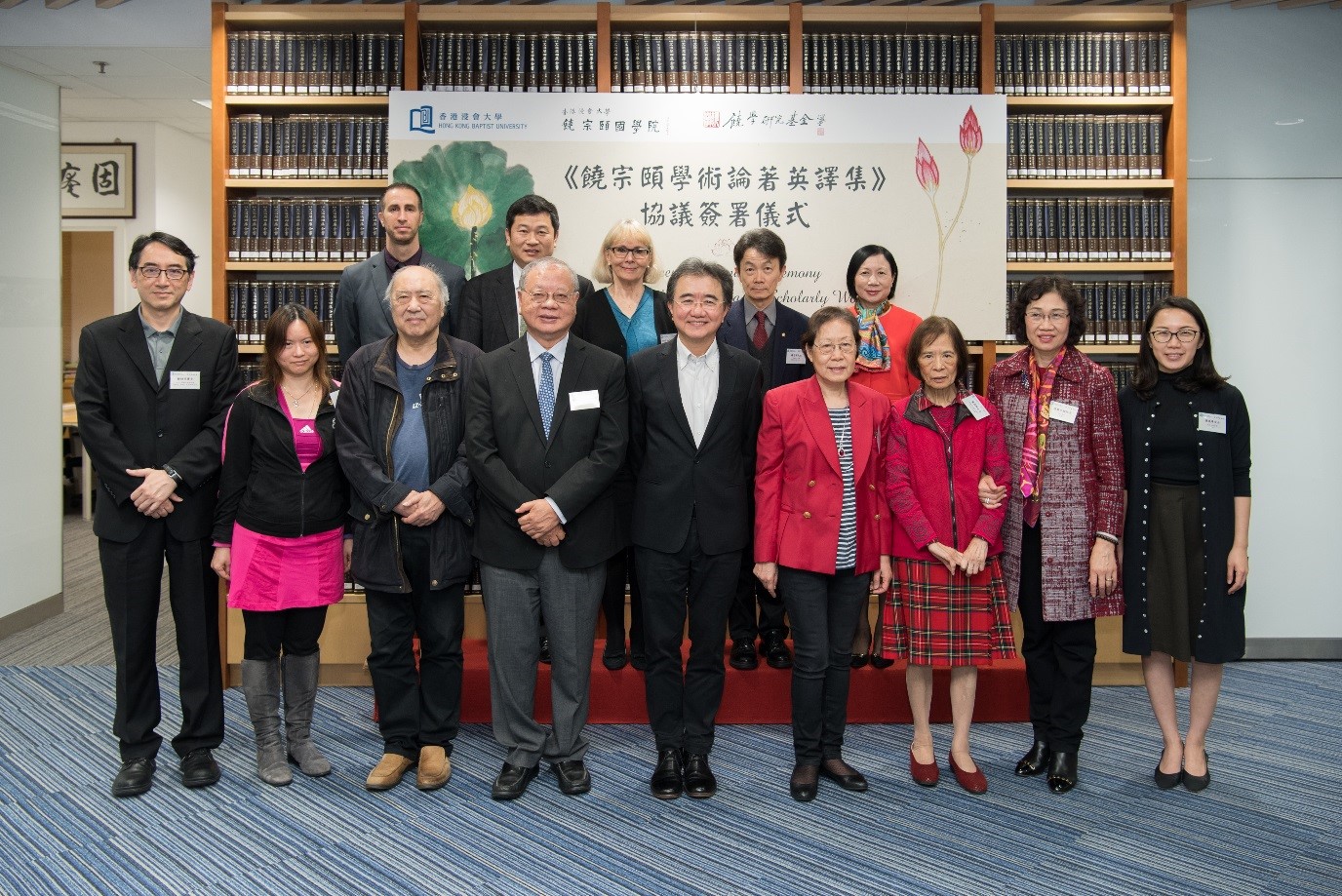 Guests at the agreement signing ceremony on 5 March 2019